Riccardo has edited a vast range of projects from feature films, shorts, music videos and branded content for online and broadcast.

Most recently he edited feature Documentary ‘A Space in Time’ which he also co-directed.

He has edited award winning short films that have screened all around the world including ‘Healey’s House’ and ‘Dawn of the Deaf’ which was also selected for Sundance 2017.

He has worked with notable companies including BBC, Google, Adidas and Sony and spent years as an editor and creative for world wide kickboxing organisation GLORY. This included editing 1000’s of videos for their online content and live shows broadcast on ESPN, UFC Fight Pass and various channels all around the world.

Below is a sizzle reel of projects and you can watch the full videos and more further down. 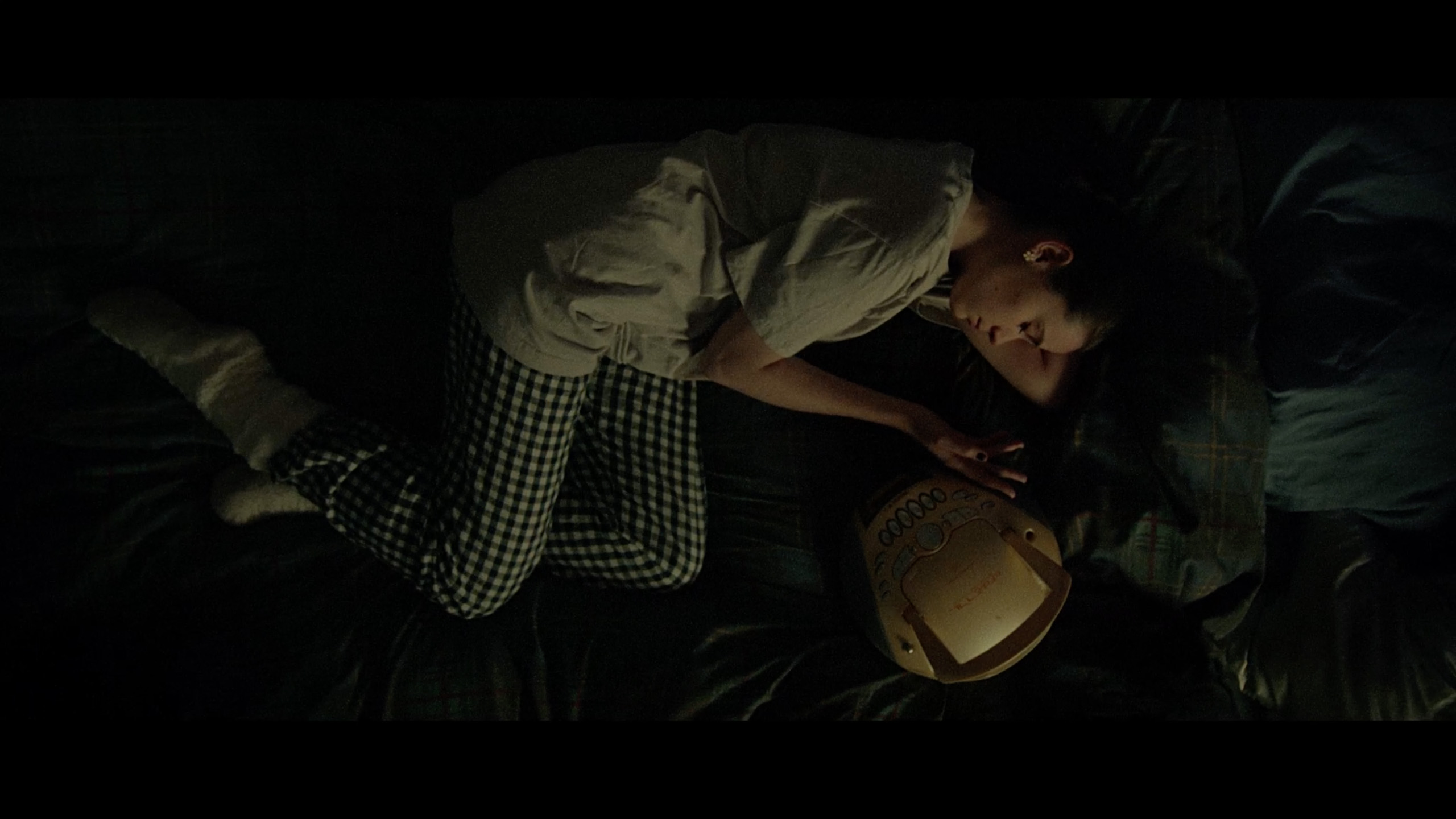 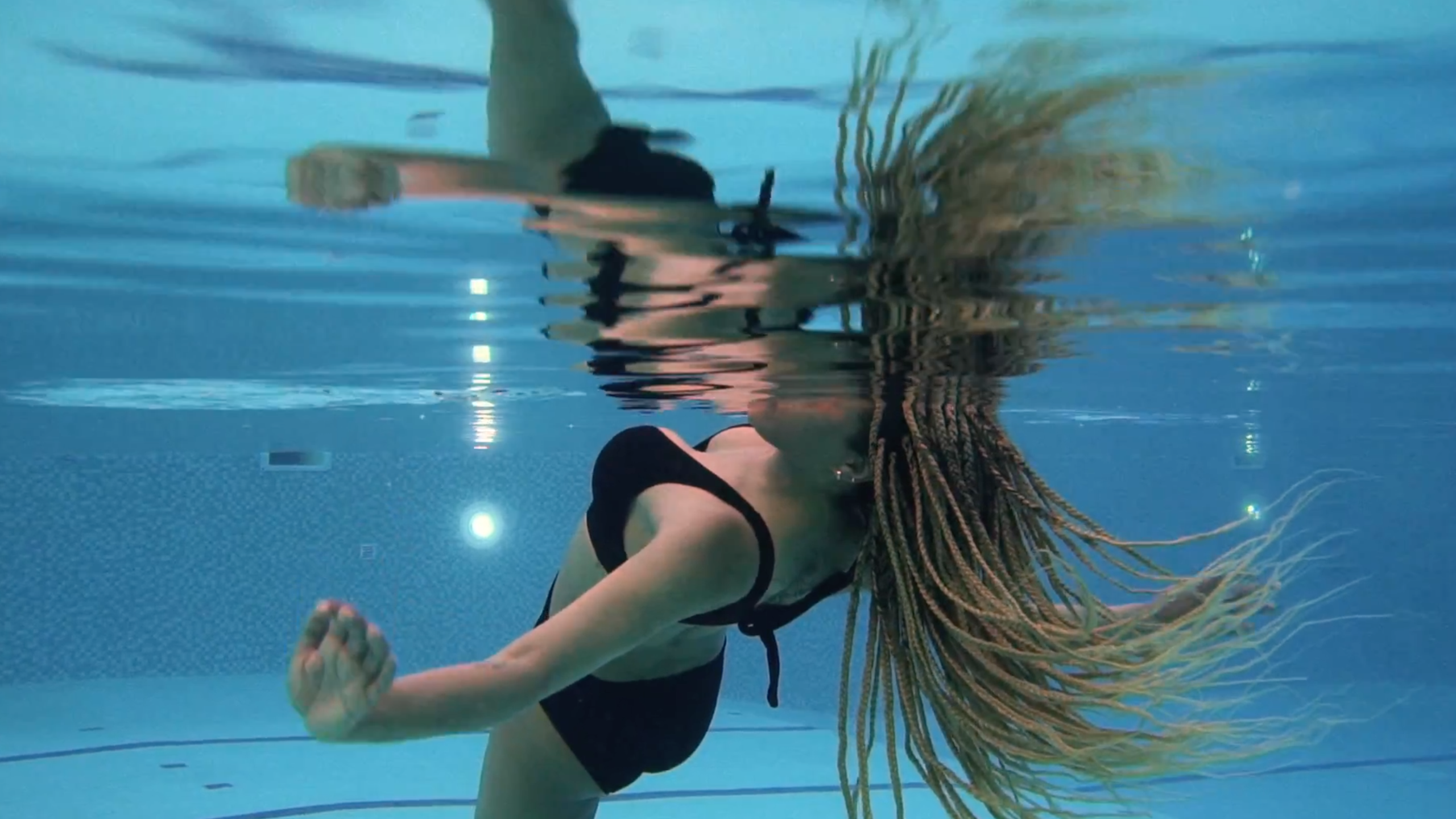 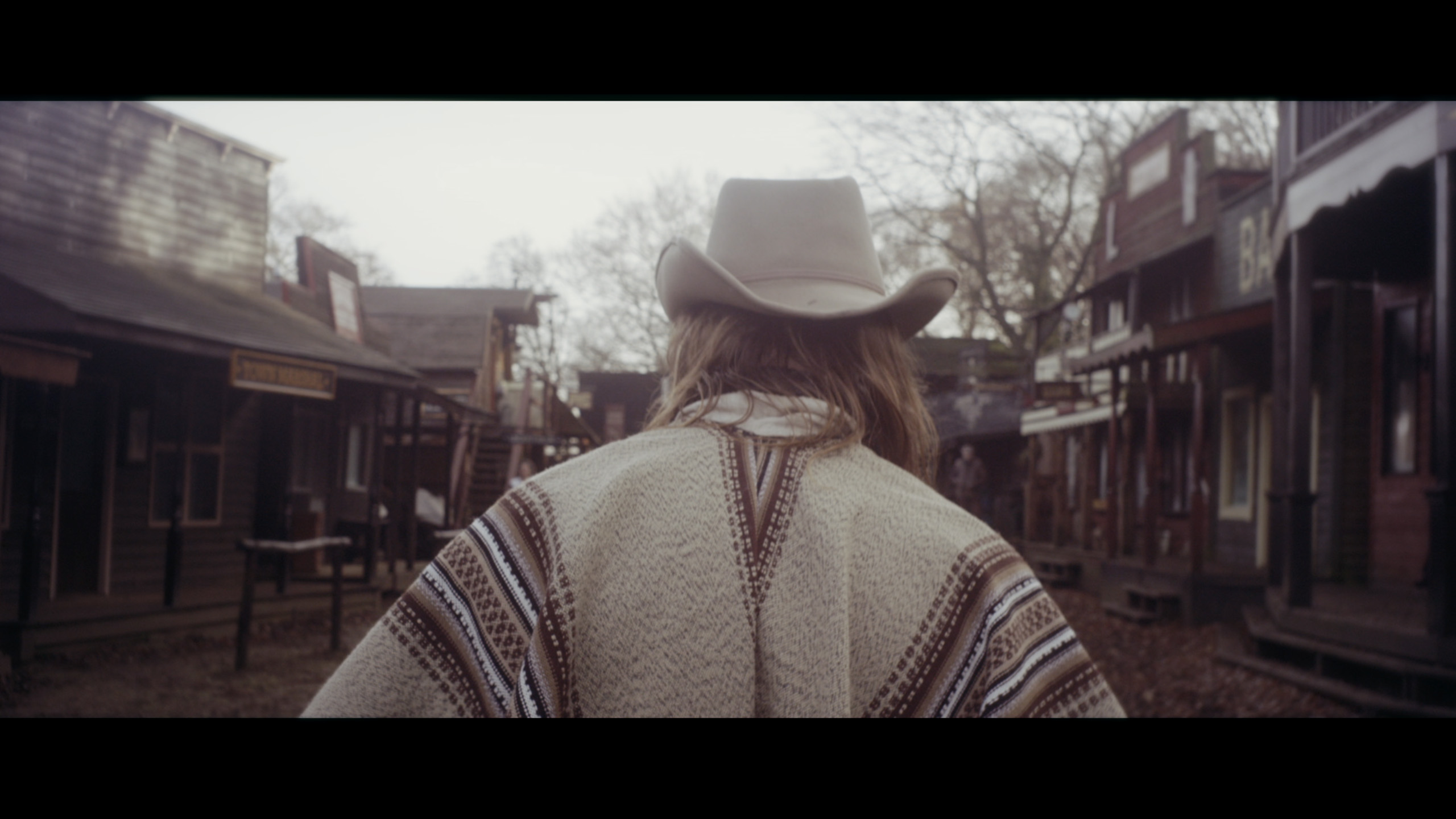 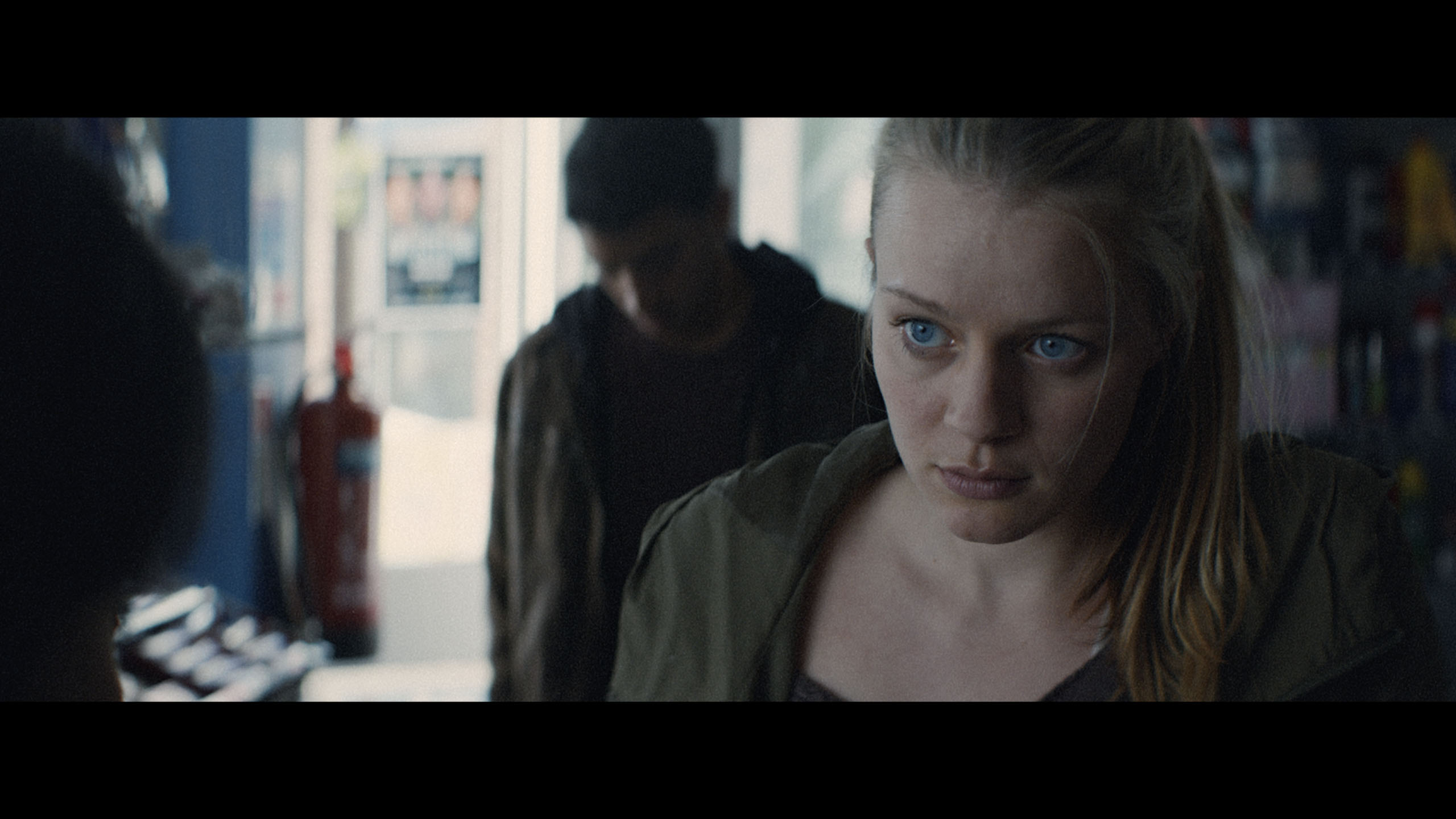 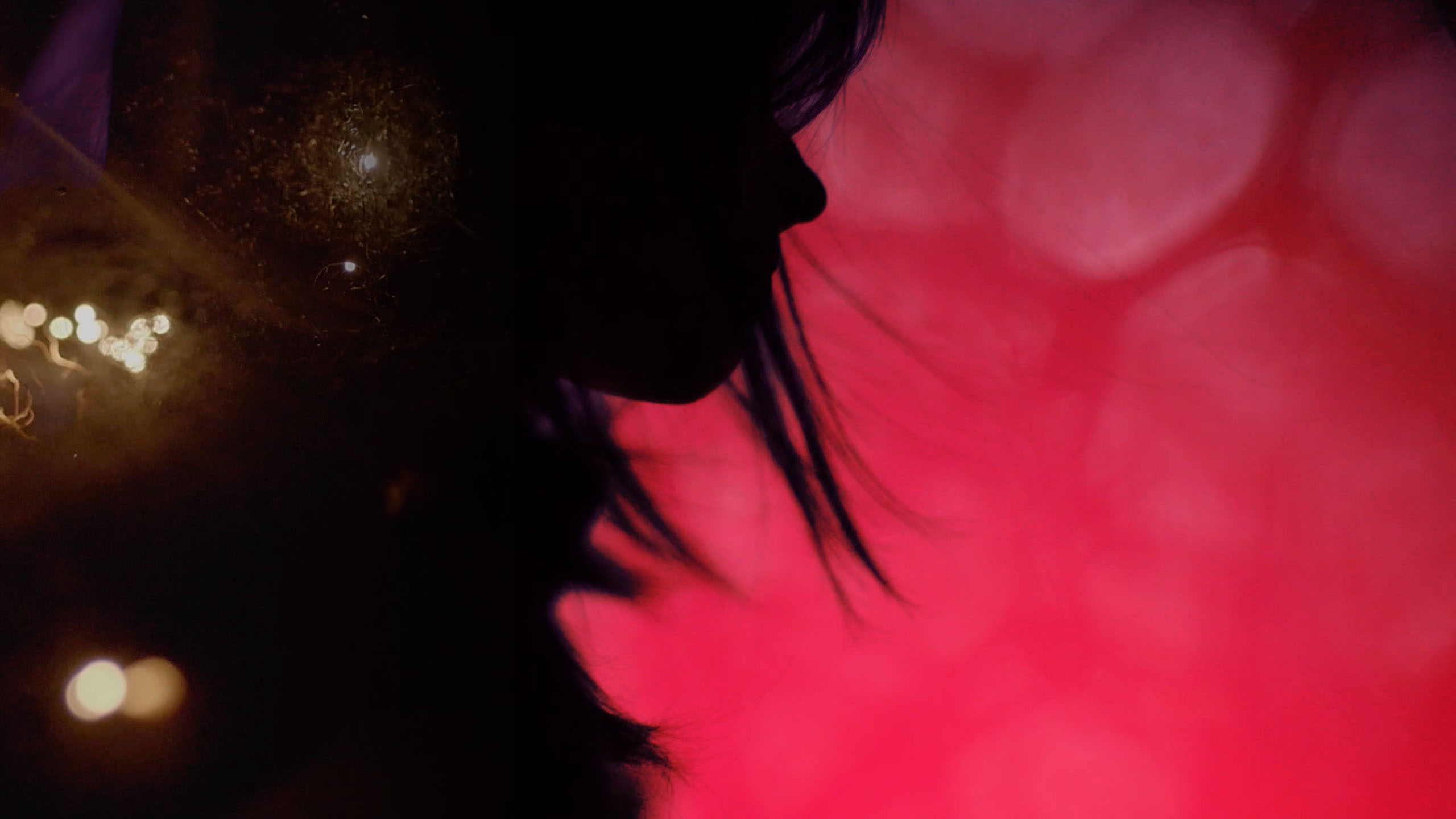 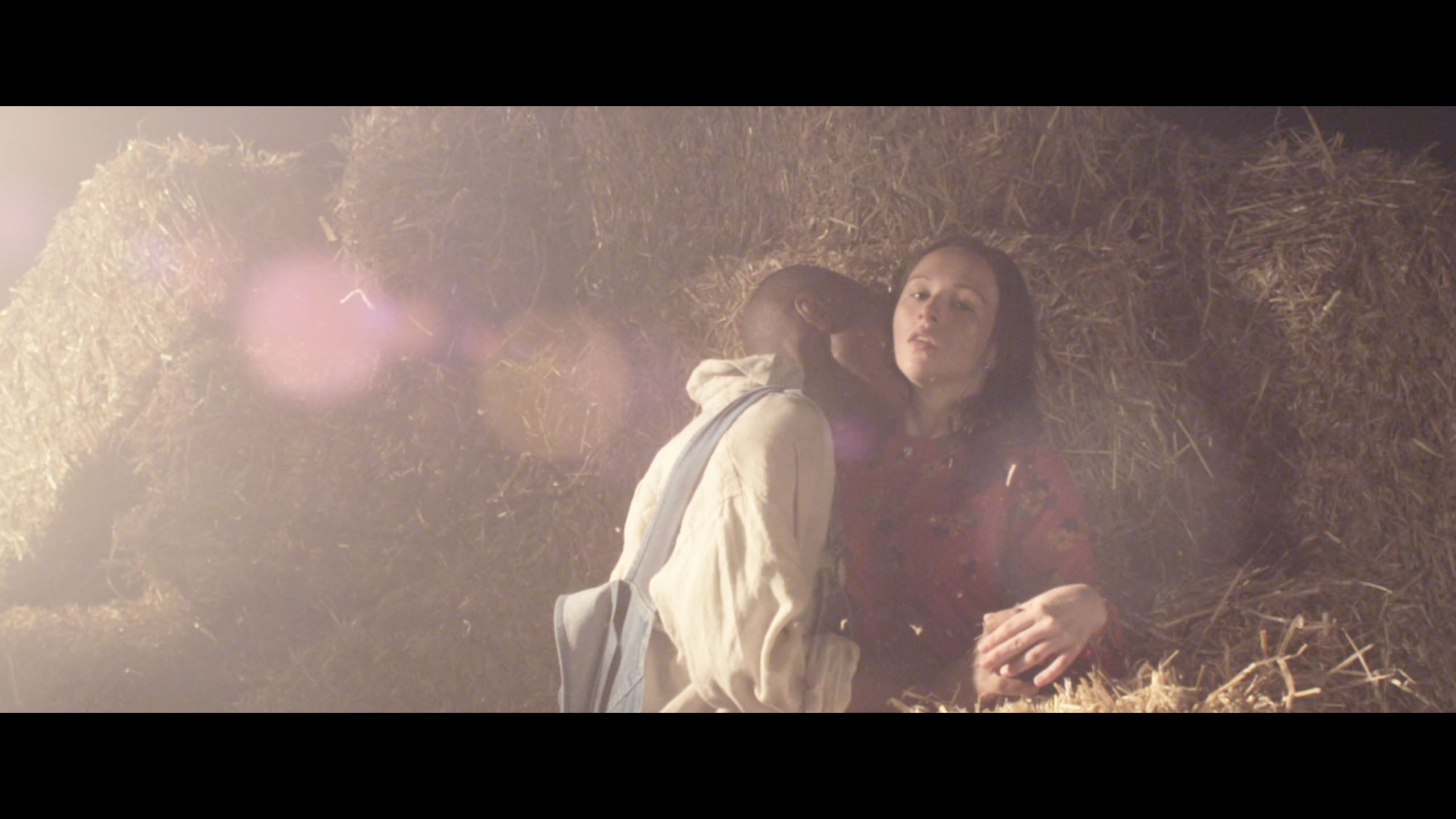 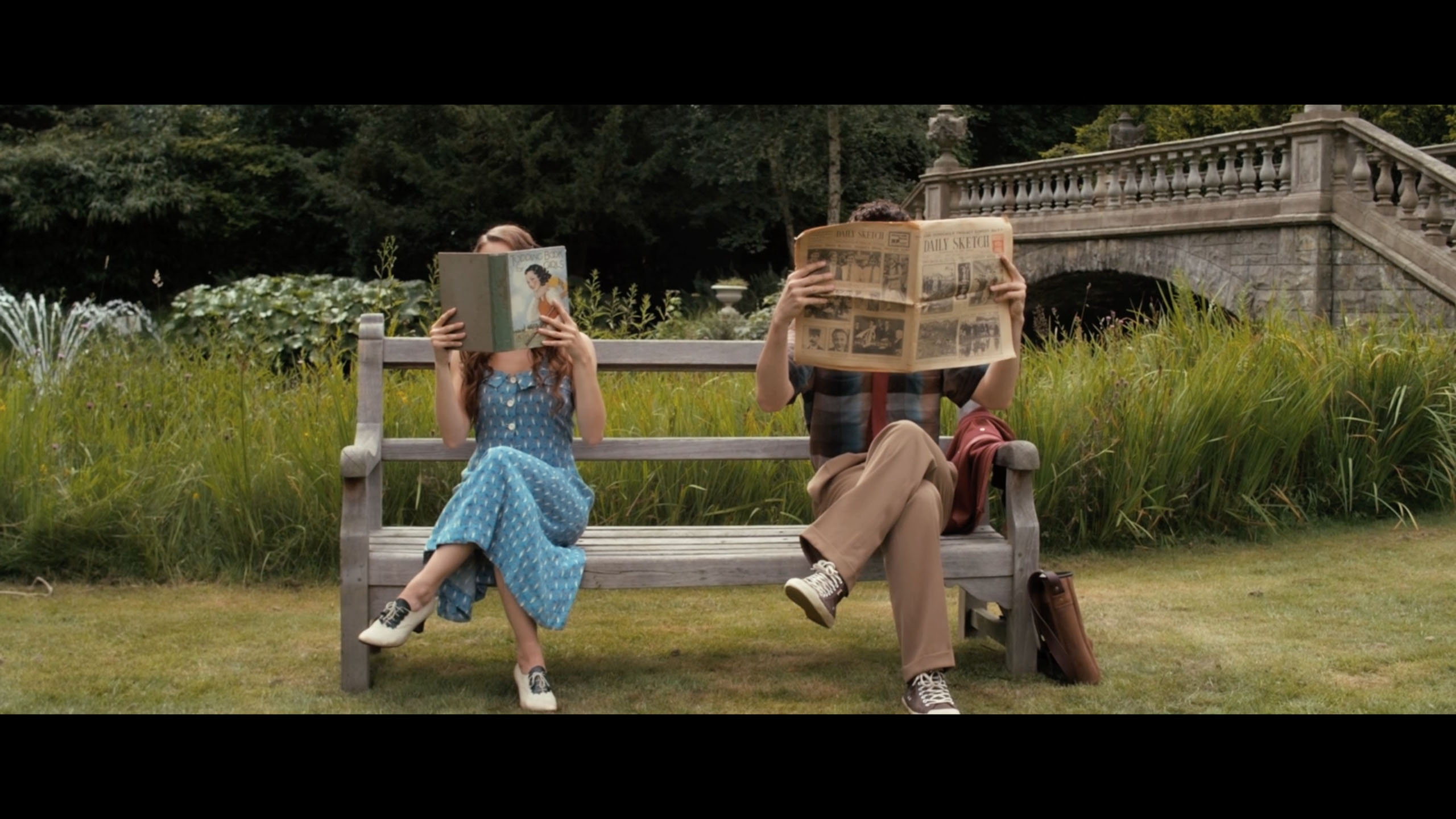 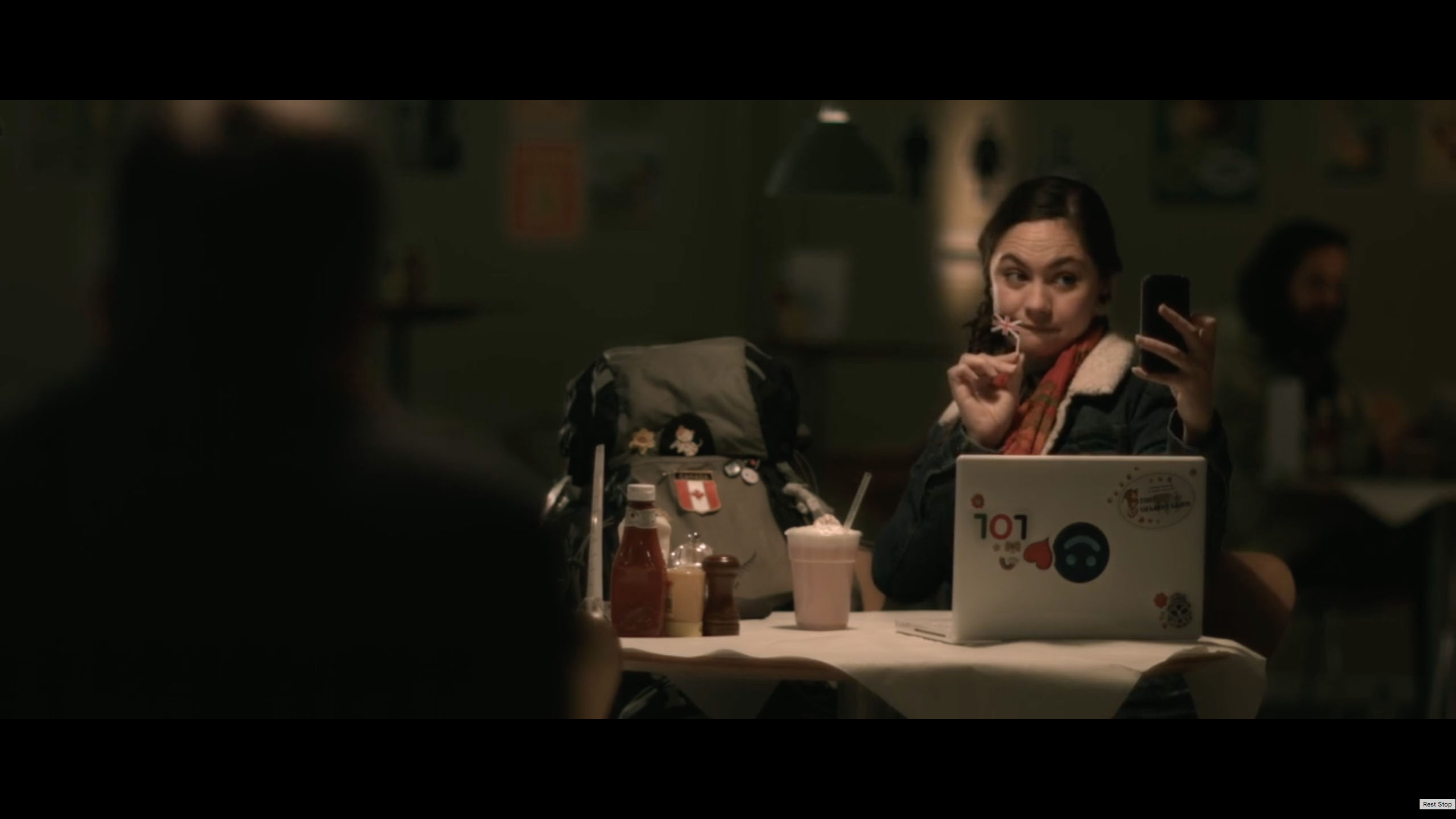 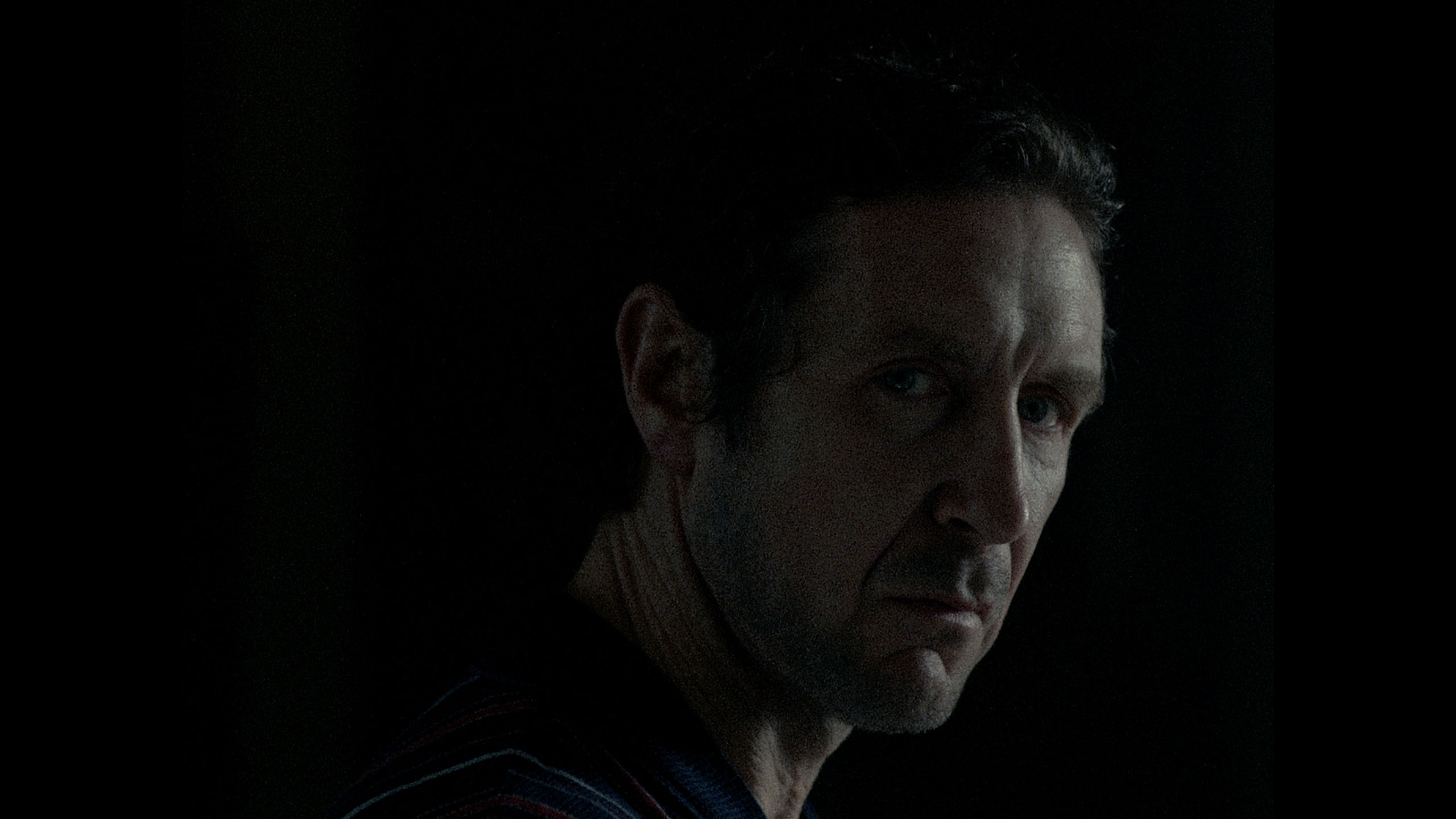 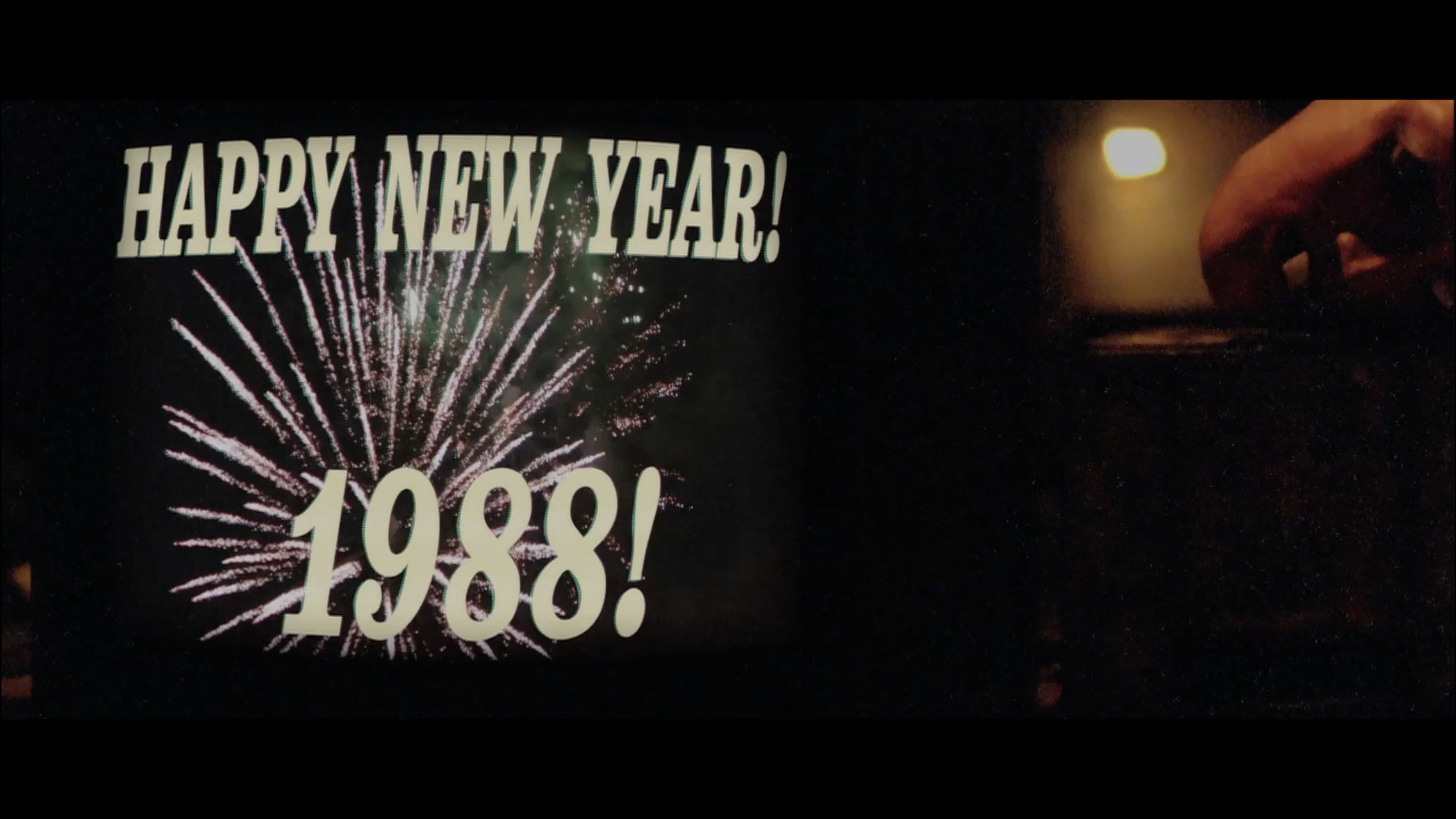 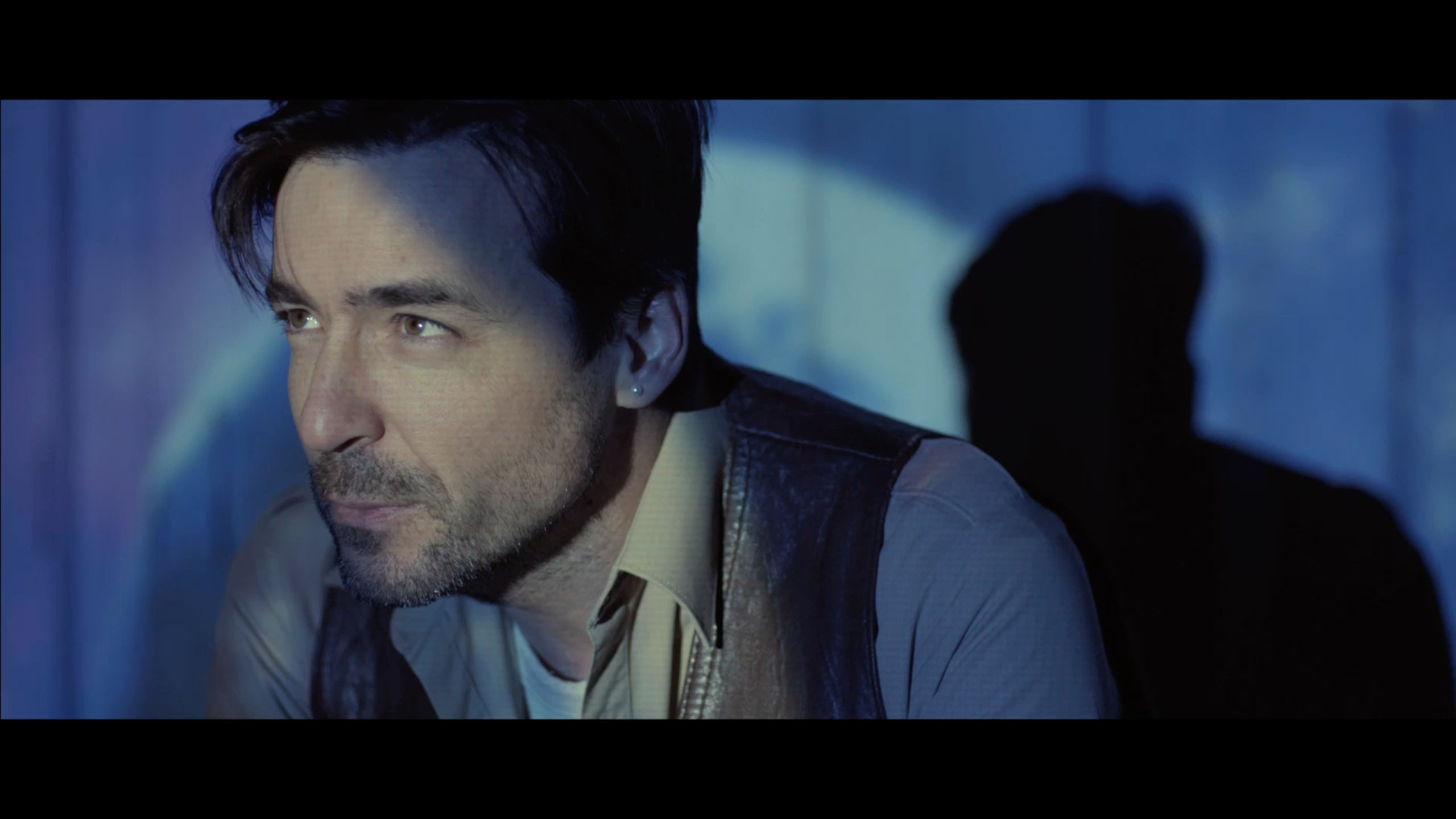 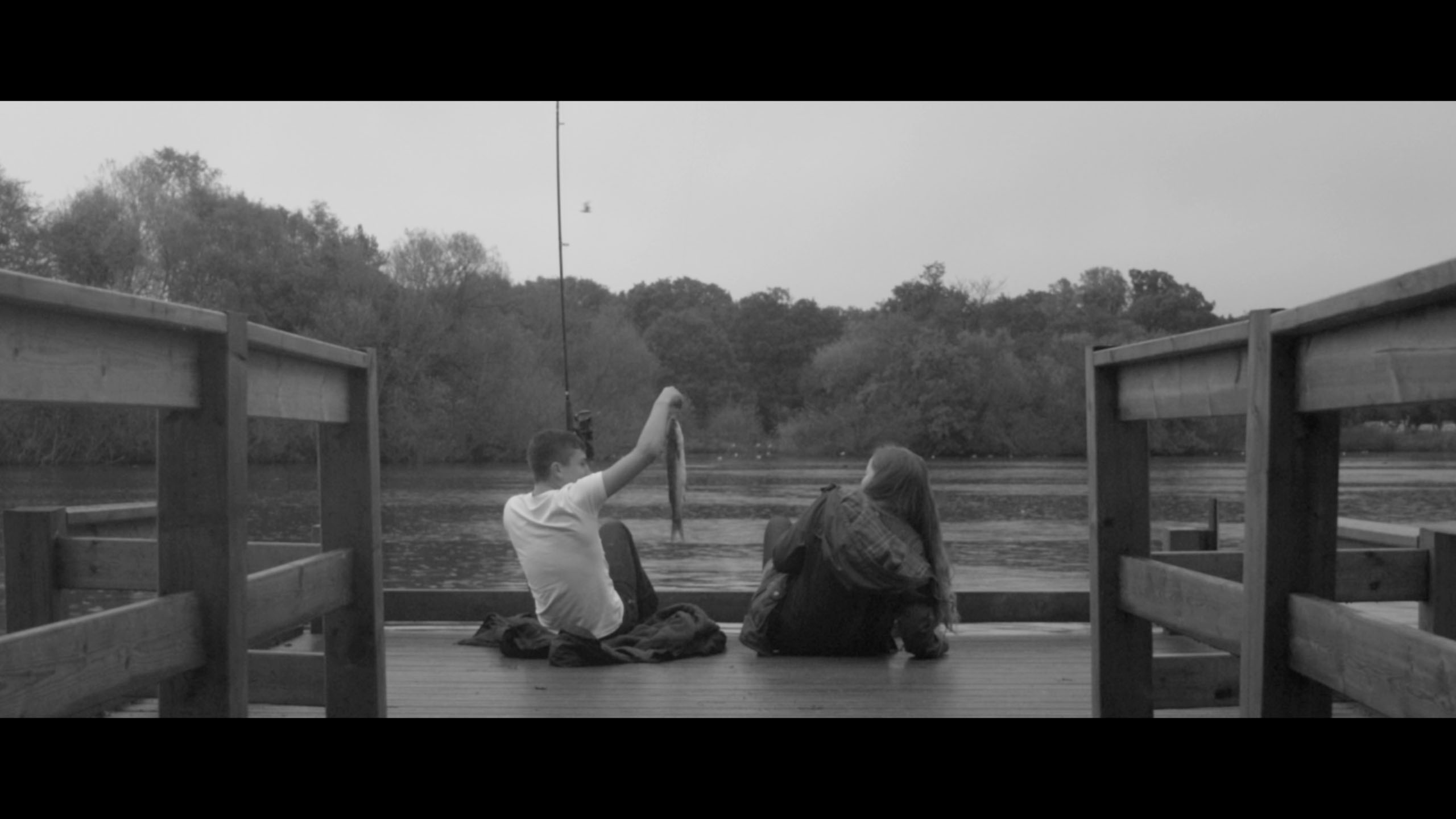 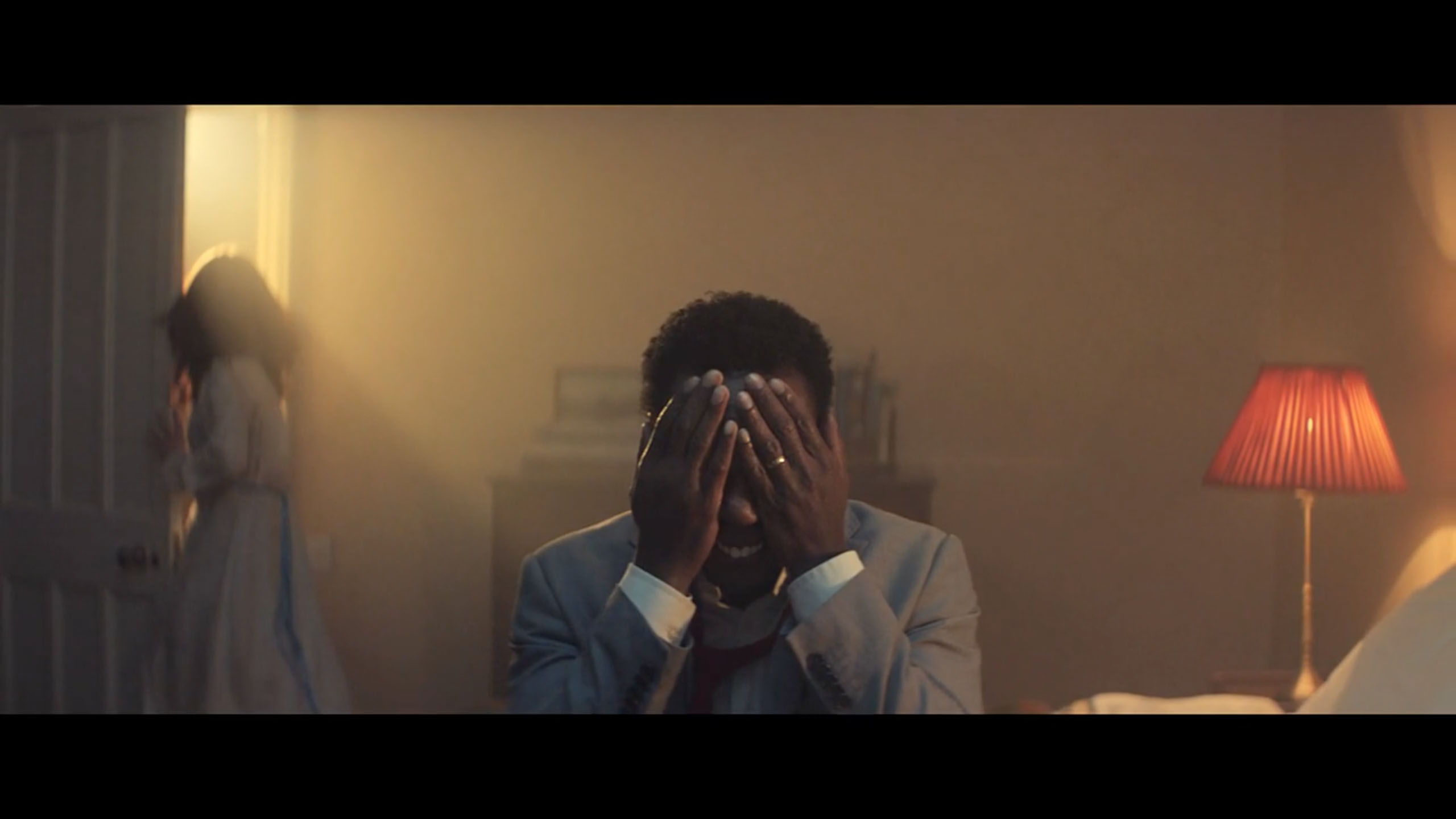 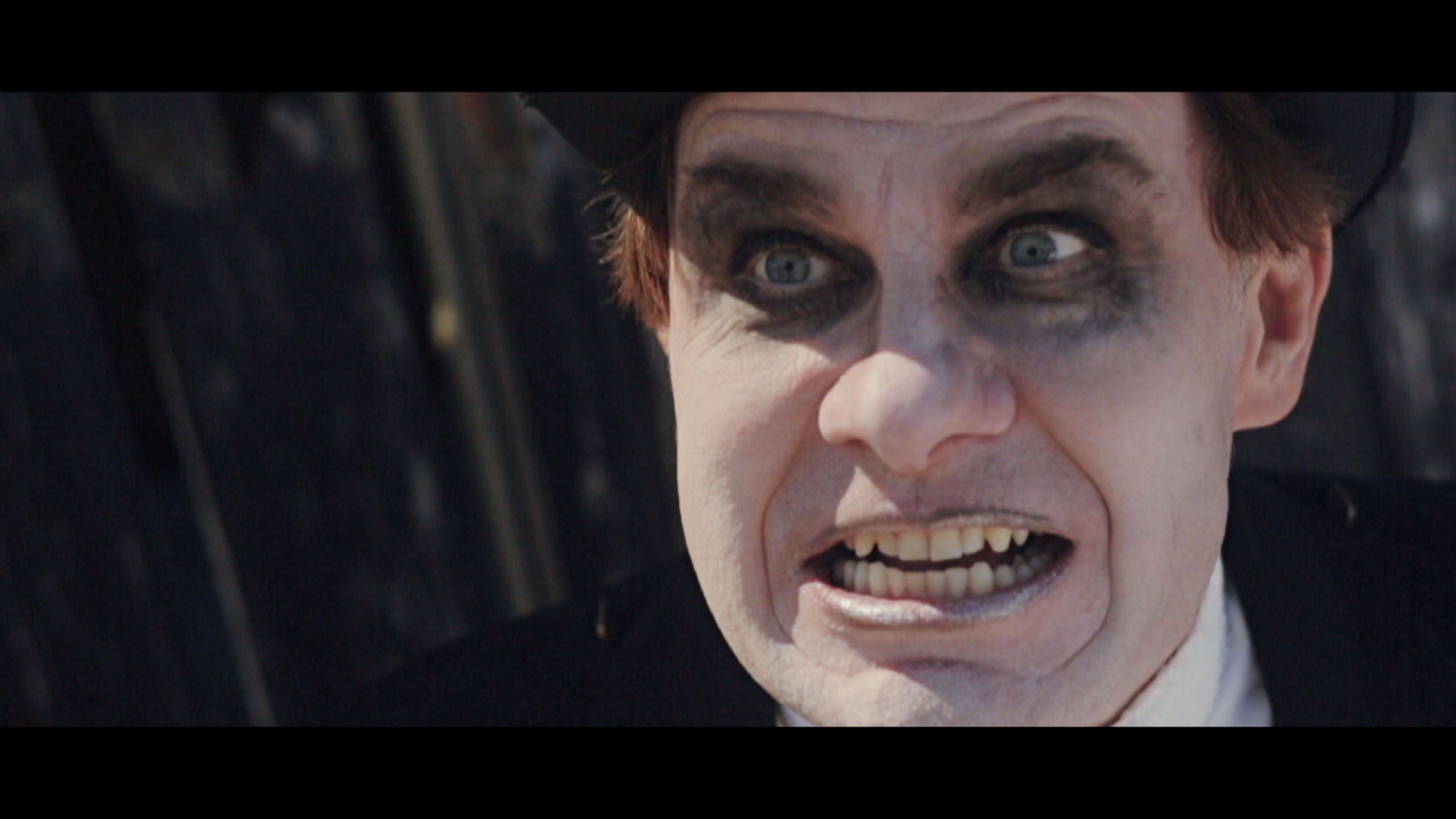 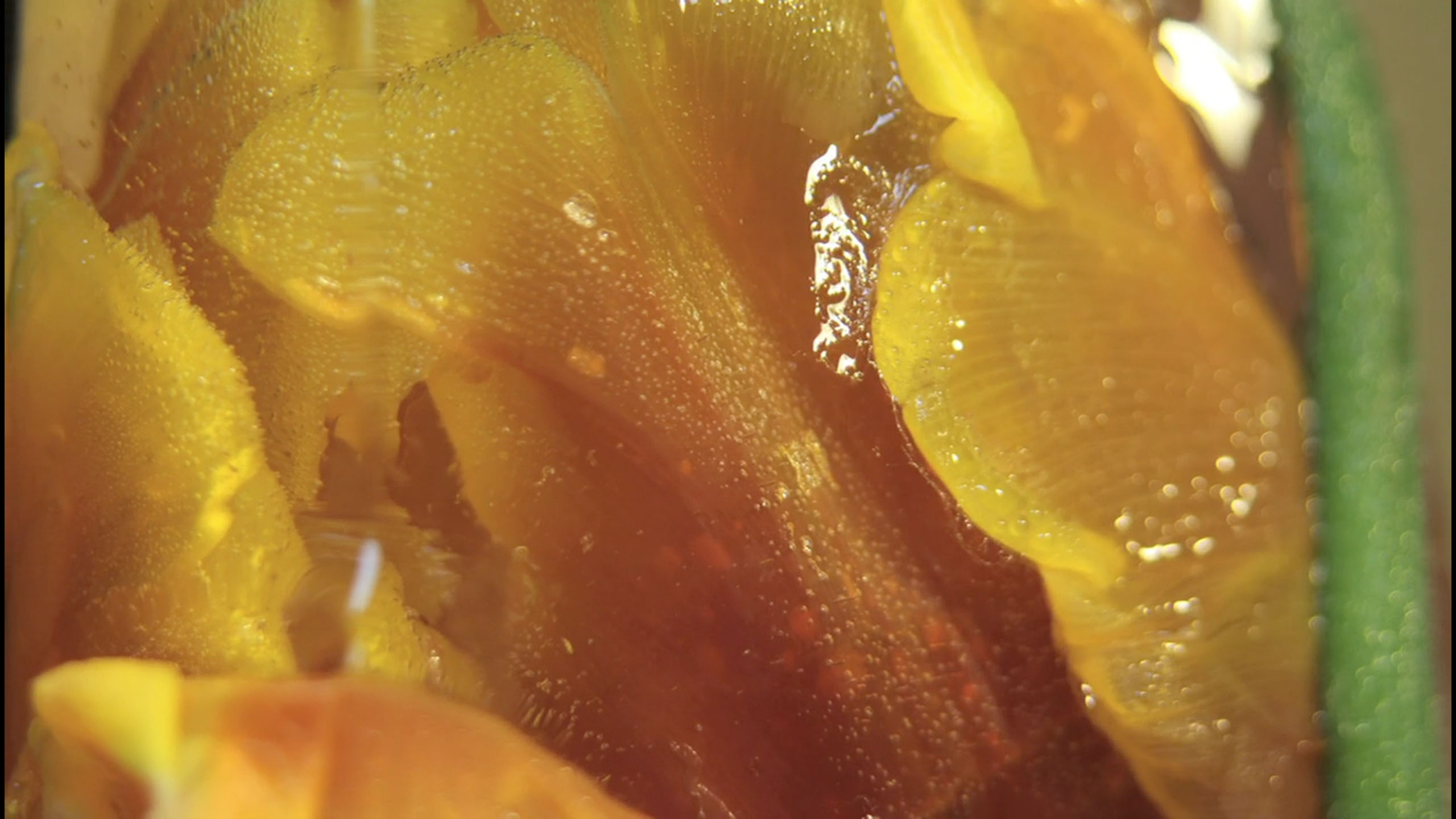